So I listed 'two items of clothing' and had pictures of a shirt all cut up, and the plans for a dress.

I've finished two items of clothing, just not necessarily the two I listed.

Firstly, the dress for the 'Frocks and Croques' day in early November: Croquet in fancy dress!

Pieces were all cut out in October, and the event was in November. 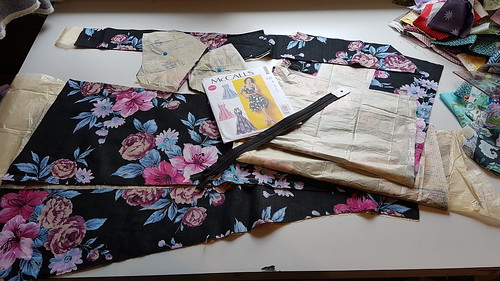 But I decided to finish it a week early and wear it to a Halloween party. 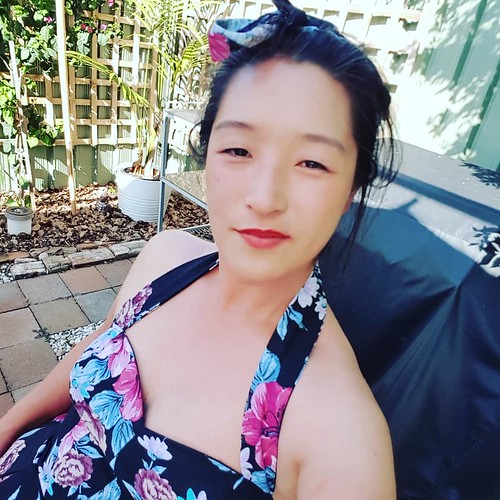 And after that to the Croques and Frocks day. 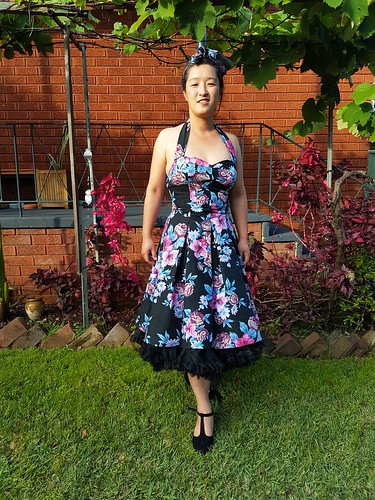 The second dress I made was for a Christmas party and I pretty much had to get it done the day of the party because I hadn't done it beforehand. 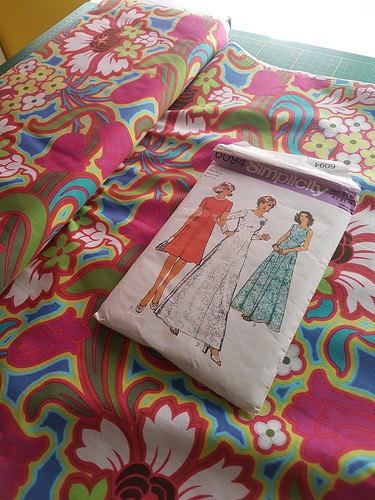 It was a 70s retro party thrown by a couple at church who do this every year and have a "trash auction" to raise money for an overseas aid company. 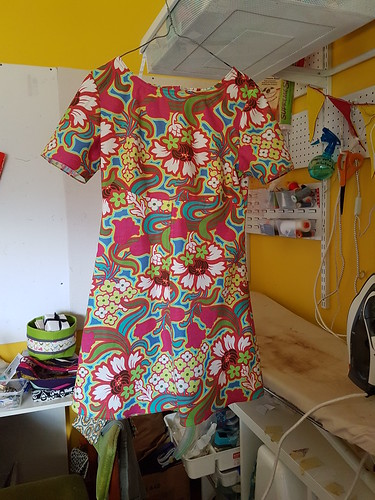 Not used to wearing dresses this short. But I think it went down okay. 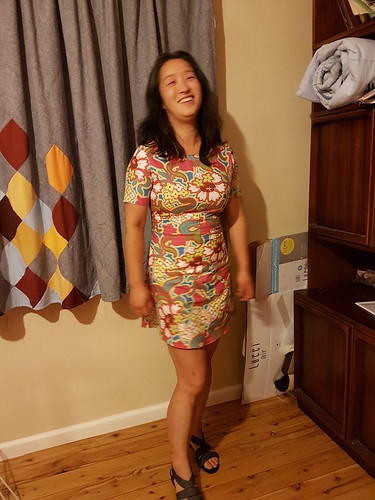 I might still try to get done the shirt that I'd planned to do: 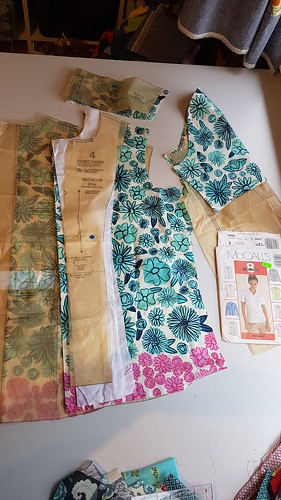 Something nice and light to wear. I guess we'll see!